Anything and everything can’t be trademarked in USA, as there are certain criteria those needs to be fulfilled before a trademark is approved. Hence, it is important to meet those criteria while submitting an application for a trademark in USA. As per the United States Trademark Statutory rules any or all marks can’t be deemed valid for federal registration. Section 2 of the Lanham Act or Trademark Act, 15 U.S.C. § 1052, provides many restrictions as to those trademarks that may not be federally registered on the United States Patent and Trademark Office’s (USPTO) Principal Register. There are many conditions but here are a few. The details of these rules can be found at Trademark Manual of Examining Procedure April 2016.

Below are some of the important rules and regulations those are mentioned in this act which an applicant should abide while filing a trademark in USA.

You must remember the case of “REDSKINS” trademark which was denied by the USPTO Trademark Trial and Appeals Board (TTAB) a few months back. This section 2(a) is the only basis through which the trademark was denied.

You must remember the case of “OBAMA BAHAMA PAJAMAS” that was filed with the U.S. trademark office back in 2008. Though initially it was approved but later on it was abandoned after various objections. Similarly, “BARACK’S JOCKS DRESS TO THE LEFT” trademark was denied on the ground that the applicant couldn’t furnish signed consent by President Obama.

The 2 (d) is the legal basis of rejection of most of the trademark-related cases in the United States wherein they are deemed to increase the likelihood of confusion.

(e) Consists of a mark which

(1) When used on or in connection with the goods of the applicant is merely descriptive or deceptively misdescriptive of them,

(2) When used on or in connection with the goods of the applicant is primarily geographically descriptive of them, except as indications of regional origin may be registrable under section 1054 of this title,

(3) When used on or in connection with the goods of the applicant is primarily geographically deceptively misdescriptive of them,

(4) Is primarily merely a surname, or

(5) Comprises any matter that, as a whole, is functional.

Section 2(e) is the legal basis on which various trademarks are denied on the ground of being descriptive, geographically descriptive or functional.

All we can say is that getting trademark in USA is subject to many conditions and if your trademarks meet all these conditions then only it is granted.

I have used TMReady (Formerly The Trademark Search Company) several times with complete satisfaction. Their searches were thorough, well organized and timely and the staff very responsive to my needs. Their pricing was very competitive. I will use them again in the future.
Dan Coolidge
Coolidge & Graves PLLC 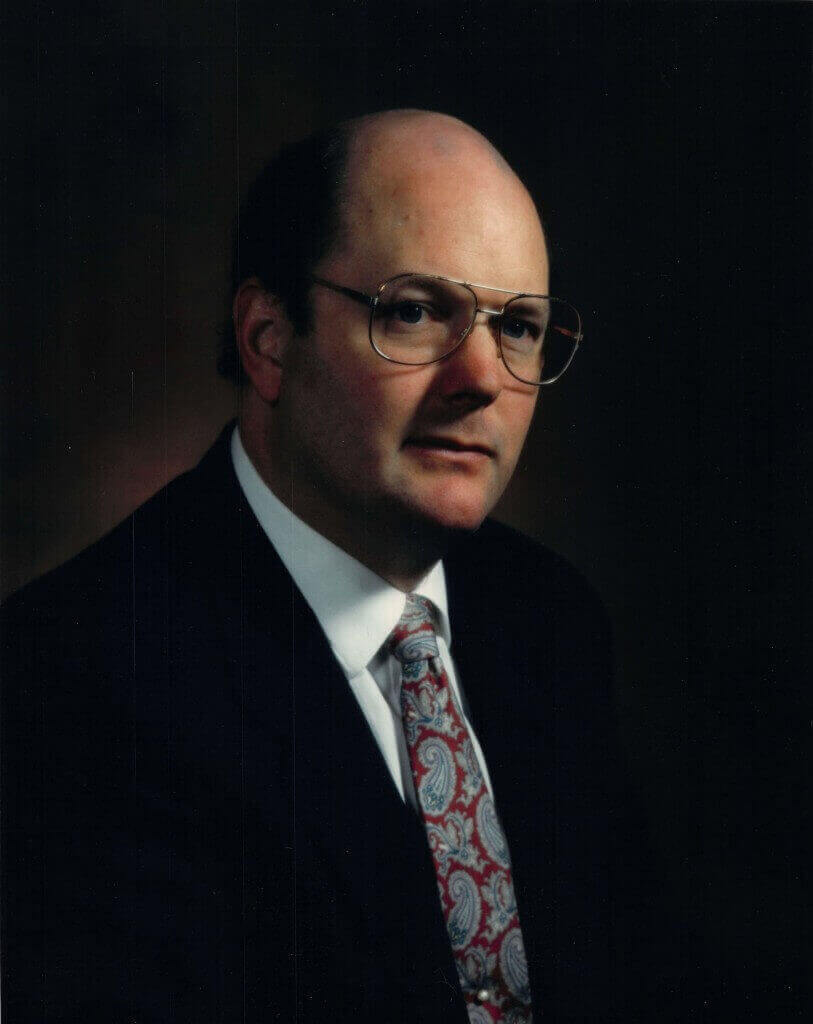 I recently started working with TMReady (Formerly The Trademark Search Company) and have been extremely pleased with the service. The customer service is above and beyond what I normally experience and I am so grateful for their work (thank you!). I highly recommend their services.
Gena
Genaiveve Shingle 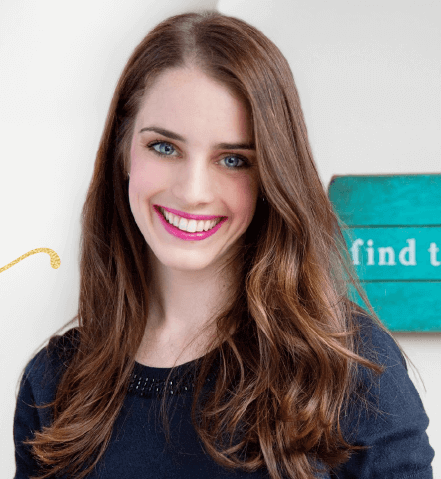 More complete results are now more affordable; thanks to TMReady (Formerly The Trademark Search Company). The additional elements like the domain names added to the search results give our clients more value for their money, and more confidence in our firm.
Ken Bessemer
Gold & Rizvi, P.A. 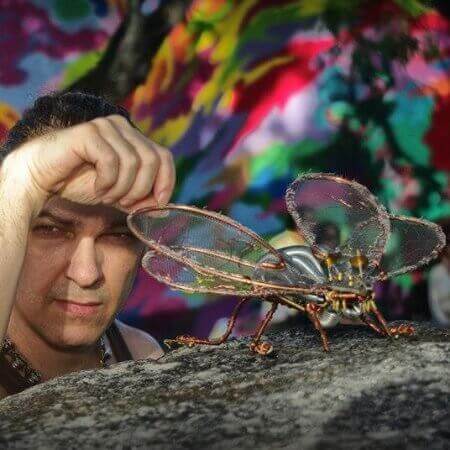 I have been using TMReady (Formerly The Trademark Search Company) for a couple of years now. The search results are comprehensive and delivered on time. When I suggested some changes to the way the search results were delivered, they were not only receptive, but scheduled a conference call with their entire team, then implemented much of what we discussed. I highly recommend.
Josh Lignana
Spadea, Lanard & Lignana

I have used all the different search services in a 15 year career in IP. I have found TMReady (Formerly The Trademark Search Company) to be the best all-around search company. That’s factoring in knowledge, experience, price, and the availability of live help. I even once requested that digital reports contain a checkbox and they were responsive to that request.
R. Emmett M
Attorney At Law 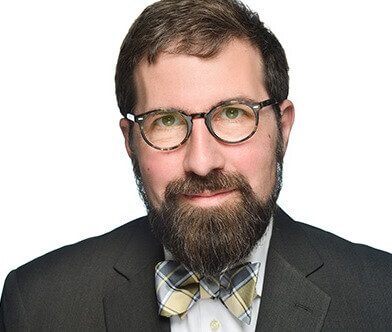